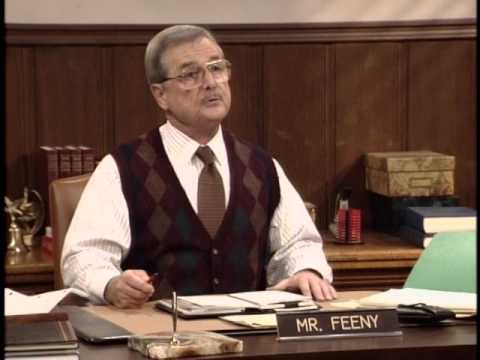 Remember that old math teacher that had you turn in your scratch work to make sure you weren’t cheating?

Maybe the SAT’s should have taken a page out of Mr. Feeny’s playbook.

The recent scandal rocking college campuses has exposed a glaring flaw with the current testing process and has called into question the method for providing answers at its core.

CNN states “A cooperating witness told authorities he traveled from Tampa to a West Hollywood test center to administer Huffman’s daughter’s exam. She received a 1420 on her test, which was 400 points higher than a PSAT taken a year earlier without the same administrator, the complaint states.” You can read the article here.

Imagine that, you don’t get the grade you’re looking for so you pay someone to go and retake the test for you.

Can you imagine if the rest of the world operated this way?

Not knowing or caring how information and answers are provided, where those answers came from, or who was responsible for providing them.

Turns out, even the biggest banks and insurance providers in the world are relying only on the ‘final answer data’ from their customers to make crucial business decisions.

But what if this wasn’t the case?

What if you could get a clear picture of your applicant before they were approved.

It’s not science fiction, it’s a clever use case for Artificial Intelligence, Machine Learning, and Predictive Behavioral Analytics and companies like ForMotiv are leading the way in the new age of “Digital Behavioral Intelligence“.

ForMotiv collects thousands of data points before the applicant presses the submit button, allowing for a clear understanding of not only who is filling out the form, but what their true motive is.

No, we cannot promise your kid admission to Yale.

What we can do is use our predictive behavioral analytics data to forecast everything from seemingly risky behavior to application choke points.

By analyzing the ‘digital body language’, which includes actions like copying/pasting response questions, changing answers, idling on certain questions, and flipping between tabs, Formotiv’s predictive behavioral analytics is able to paint a picture of the applicant and determine with remarkable accuracy what that applicant’s ‘intent’ is.

Take the following scenario of a Life Insurance application…

Fred currently lives abroad and is referencing his spreadsheet with Mary’s personal information. 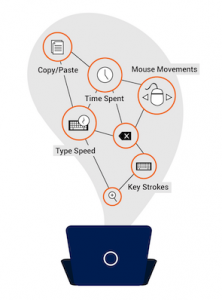 ForMotiv collects over 5,000+ behavioral data points on each unique application.

As Fred makes his way through the application, he types in some answers and copies and pastes some others, such as the social security number.

Fred takes a little longer on family history and previous addresses and accidentally clicks ‘yes’ when asked if he was a smoker, then goes back and corrects it.

Fred goes on to complete the application and is approved.

While this is an oversimplification of the application process, as far as the insurance carrier is concerned, the final answer data is all they see.

Once approved, Fred can add himself as a relative or beneficiary of this policy, like these Louisiana women, while the company remains in the dark of his true intentions.

Fraud like this costs the insurance industry billions of dollars a year.

Now, if that same application was analyzed in the context of hundreds of thousands of other applications, both genuine and risky, the Insurer would know that Fred deviated from the normal applicant behavior.

While the Insurer is still unclear if Fred is genuine or not, and without risking rejecting a legitimate applicant, once the ForMotiv Score deviates far enough from ‘normal’ behavior, the Insurer can use Formotiv to dynamically add in a ‘friction’ question, such as uploading a drivers license to ensure Fred is who he says he is, or simply ‘flag’ Fred as someone to follow up with.

This single-use case could lead to millions of dollars of savings.

Analyzing and understanding “Digital Body Language”, or DBL, will become increasingly important as carriers improve their underwriting algorithms and move to digital. Using only a single line of code, Formotiv is able to assess DBL and recommend actions in real-time.

Formotiv brings all of the benefits of ‘in-person’ interactions into the digital world with predictive behavioral analytics.

To learn more about how Fortune 500 insurance carriers and banks are saving money and intelligently preventing fraud, schedule some time to chat with us. 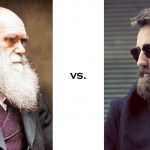