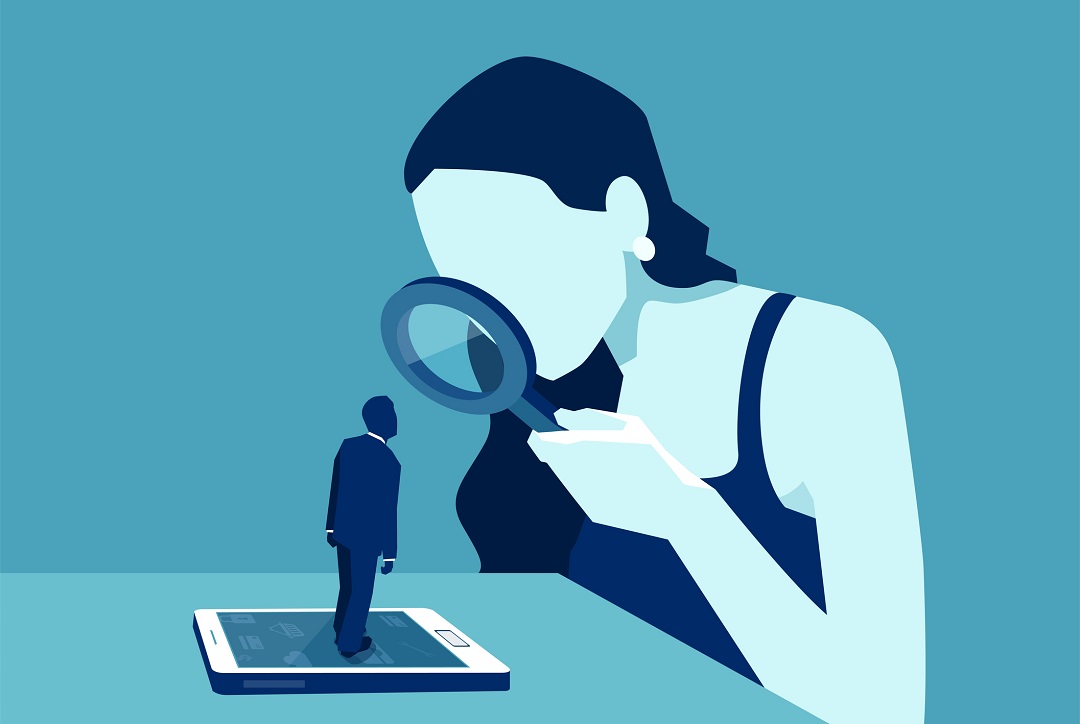 Risk comes from all sides, even the inside.

And when making important decisions, you need as much information as possible.

The amount of data we create, collect, and analyze today is enough to give Freddie Kruger nightmares.

With that much data created and consumed every day, we’ve turned to Artificial Intelligence to try to make sense of it all.

And while there are innumerable use cases data helps contribute to, biometrics and Behavioral Intelligence (BI) have emerged as the lead horses in the risk and fraud race.

New customers come with an inherent risk because you don’t know or trust them (yet).

Biometrics is a good option when solving one half of the equation by helping determine if a customer or employee is properly logged in.

On the other hand, agents, either captive or independent, and employees come with unknown risks.

Yes, you know who they are, but you don’t know what they’re capable of doing…

While there are plenty of banking and insurance fraud solutions out there, when it comes to agent ‘gaming, that’s where ForMotiv’s Behavioral Intelligence “Employee and Agent Oversight” solution comes into play.

The threat may already be inside of the house.

We recently ran a shocking study for one of our biggest insurance customers where we analyzed thousands of collaborative applications – or those touched by both a customer and an agent.

The analysis was developed to get a better understanding of which questions were causing high drop-off rates and who was filling out each question. Using those insights, the goal was to determine how to best optimize the agent<>customer workflow.

We found a ton of interesting insights, but one figure we stumbled upon caught our eye.

After rerunning the numbers to make sure they were correct, we confirmed that 72% of the applications contained more than two corrections by the agent.

7 out of 10! And no, these were not required changes, they were answers the customer submitted that the agent tweaked or changed entirely.

We’ve come to realize that there is a lot more that goes into “finding you the best rate” than simply having pricing power over your competitors. Often times, finding better rates means manipulating applications to appear better than they actually are.

While the most public and commonly known example of agent fraud is that of Wells Fargo, you can think of them as the Mark McGwire of banking fraud.

Lots of baseball players were on steroids in the early 2000s, only a few got caught, and only the biggest stars had their names dragged through the media mud.

It took a concerted effort, new regulations, and new oversight measures to get the rampant steroid issue under control.

Now that banking, insurance, and other financial services companies are on notice, they’re (hopefully) taking proactive measures to make sure they avoid similar headlines.

Many organizations sell through internal or external / distributed agents. And while a majority of those agents are honest, not all are.

Having Behavioral Intelligence for everything from the gray area form field manipulation and subtle-fraud, to blatant customer fraud, employee fraud, and agent fraud is more important today than ever before.

Collecting information on who filled out which questions, when, and from what device can make-or-break a policy under investigation.

That’s something ForMotiv can provide. With a full audit trail, similar to the “Revision History” feature inside Google’s Docs/Sheets, companies solve the ‘he-said-she-said’ guesswork once and for all.

When you’re blind to what really happens on a form or application, you have no way to protect yourself when trouble inevitably arises.

And in most cases, when a company finds out too late they issued a policy incorrectly, the damage is, quite literally, already done.

With a solution like ForMotiv’s real-time alert signals for specific actions taken or risk levels achieved, companies can predict or simply receive an alert when risky behaviors occur, helping them keep risk to a minimum without impacting the customer experience.

Some common examples of Agent ‘gaming’ comes in the form of misappropriating funds. For example:

Forgery, where agents created fake Gmail, accounts for customers, sent themselves DocuSign’s, signed them, and then approved those policies on the spot.

As well as premium avoidance, fictitious policies, and coverage sliding. Again, all of these are very common in insurance today. Carriers need to smarten up if they want to avoid penalties, fines, and public shaming.

Companies spend billions to predict and prevent fraud every year, yet fraud losses continue to climb year after year.

ForMotiv’s forensic data helps with this by providing pin-point Behavioral Intelligence along the entire application cycle.

The point here is not to say that ALL agents are behaving badly, ‘gaming’ the system, or blatantly committing fraud…but, some are.

Teachers don’t watch over their test takers because they’re afraid they’re all cheaters, but why leave the room and give them the opportunity to succumb to the temptation?

Ignorance is not bliss in this instance. Make sure you’re protected with ForMotiv’s Behavioral Intelligence. 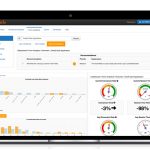 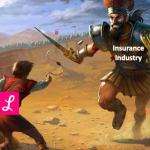 Did Lemonade kill the Combined Ratio?