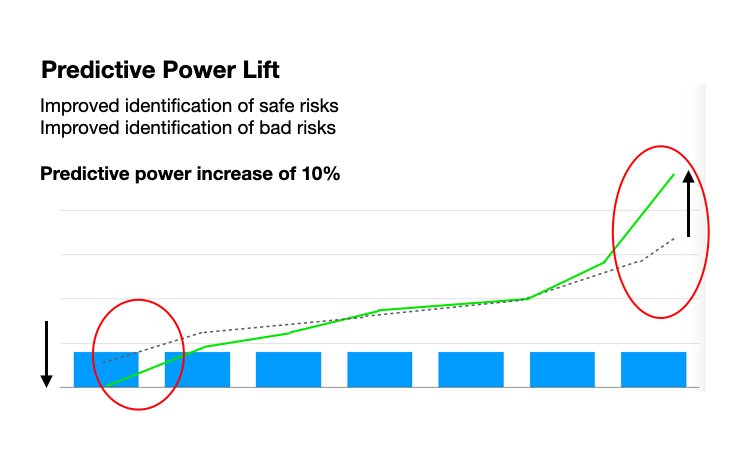 ForMotiv engaged with the Data Science and Modeling team at a Property and Casualty Insurer that sells primarily through the direct-to-consumer channel with eCommerce representing ~85% of their transaction volume. Like most insurers, the client was looking to add additional datasets to their fraud, pricing, and underwriting models. The carrier has done studies where they concluded that 17% of their policies are misrepresented.

Prior to ForMotiv, the client was using mainly the standard third-party datasets – credit, driving history, and previous claims data to build their propensity models.

Prior to the launch of ForMotiv’s Behavioral Intelligence solution, the carrier was analyzing Quote Iteration data, but was blind to customer behavior inside of their web application. From experience, they felt (and later confirmed) that this level of user behavior data could provide meaningful insights to determine both “safe” and “bad” risks.

Both teams met to review integration, testing, and timelines for deploying ForMotiv to the customer’s web environment. After establishing timelines and assigning a technical resource, the carrier pushed ForMotiv to production in 25 days after the initial kickoff meeting and technical review.

As always, the carrier followed the ForMotiv Operational Model.

Collect. Data collection was imperative to this client as prior to ForMotiv they were using only traditional datasets plus new third-party sources like telematics and social data. Unlike those tools, Behavioral Intelligence is not able to be applied retroactively because the data does not exist. Since launch, the Collector has been consuming 2,200,000,000 elements per month.

Unlike other solutions, ForMotiv is a “glass box.” We provide our clients with all of the raw and calculated data so their teams can do their own analysis. Given this carrier’s sophistication, it was important they receive the data regularly so they can conduct their own analysis internally.

Detect. The ad-hoc analysis is far less important to this carrier than propensity modeling. However, we still report on customer experience trends and anomalous and high-risk behaviors. We identified 6 behaviors that were highly predictive for this particular customer.

Predict. Part 1. As the quote-to-bind, fraud, early claims, loss-ratio, and other data matured, the ForMotiv and client’s Data Science teams collaborated on feature importance and predictive models to deploy and incorporate into the client’s broadening propensity models.

Predict. Part 2. This initial predictive analysis was done offline with the client until both parties were comfortable deploying a model and signals that could have a significant impact. Once the impact was realized, the Behavioral Intelligence model was deployed to production.

Post the initial deployment of the predictive model and signals, the client uses ForMotiv’s automated feedback loop to feed outcome data as it becomes available back into the existing model to improve its predictive power. The client and ForMotiv meet monthly to review any additional findings and new use cases

The client has found a slightly greater than 10% improvement in the predictive power of their existing models with improved identification of “safe” and “bad” risks. The data has also been able to predict with 94% accuracy that a customer is likely to submit a quote once they start. As outcome data matures and additional use cases are uncovered, we expect these predictive models to improve.

Schedule a demo to see how your business can accomplish similar results.

And check out our other Case Studies here. 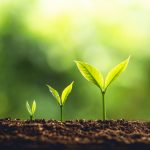 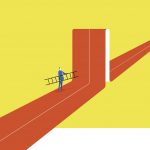