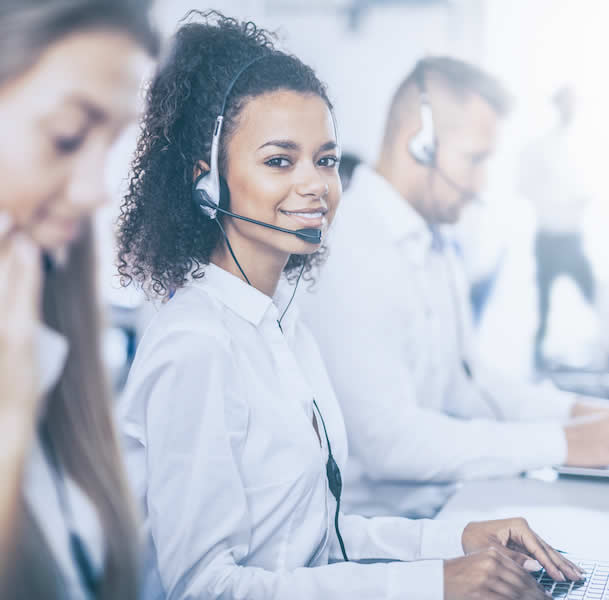 ForMotiv engaged with the Distribution team at a publicly-traded Property and Casualty Insurer with a large captive agent base in Q4 2019. Prior to the launch of ForMotiv’s Behavioral Intelligence solution, the carrier was essentially blind to agent behavior. Their agent support and underwriting teams spent 10,000+ hours conducting manual reviews of policies. This caused high loss-ratios amongst their least profitable agents and millions in operational costs resolving issues.

Using ForMotiv, the client was looking to accomplish 3 goals:

Both teams met to review key metrics and outcomes for the first six months of the engagement. Both sides decided the client should follow the ForMotiv Operational Model which is Collect, Detect, Predict.

Collect. The client integrated the ForMotiv Behavioral Intelligence Collector in two weeks from test to production launch. The Collector has been consuming 500,000,000 non-PII elements per month. There were no major hurdles in the integration and ForMotiv and the client completed testing and pushed to production in one sprint.

Detect. A major part of the Detect Phase was to define and understand the behaviors of agents in the context of three use cases:

The client and ForMotiv teams met to determine these behaviors and structure the weekly reports accordingly.

Post the initial deployment of the predictive model and signals, the client uses ForMotiv’s automated feedback loop to feed outcome data as it becomes available back into the existing model to improve its predictive power. The client and ForMotiv meet monthly to review any additional findings.

After one year, the carrier started to see benefits across their Agent Compliance and Distribution functions:

The carrier anticipates seeing a similar impact in loss-ratio as the data and outcomes mature. They are exploring other areas where ForMotiv Behavioral Intelligence can be used including agent churn, fraud, and SIU. They also plan to create an Agent Efficiency Scorecard to benchmark agents and agencies and optimize their workflows and internal tools.